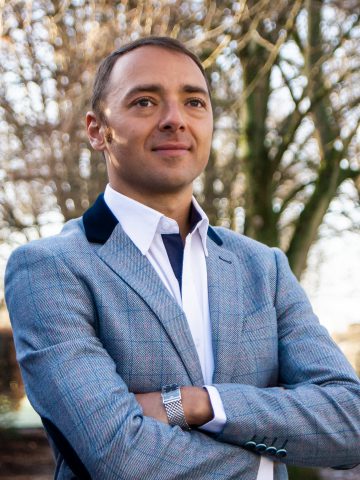 Country:
City/town:
Organization/company/school: Translit.ie
Профессиональный статус: CEO and founder of TRANSLIT
Something about you: Alex’s professional language career spans almost two decades. He has been a translator and interpreter since he was 16 and used to speak six languages. Since the Ukraine native arrived in Ireland, he has worked with many of the top companies including Lionbridge and Thomson Reuters, before he founded TRANSLIT in 2009.
Native language:
Working languages: